Martha: The Haunting of Derwent Manor 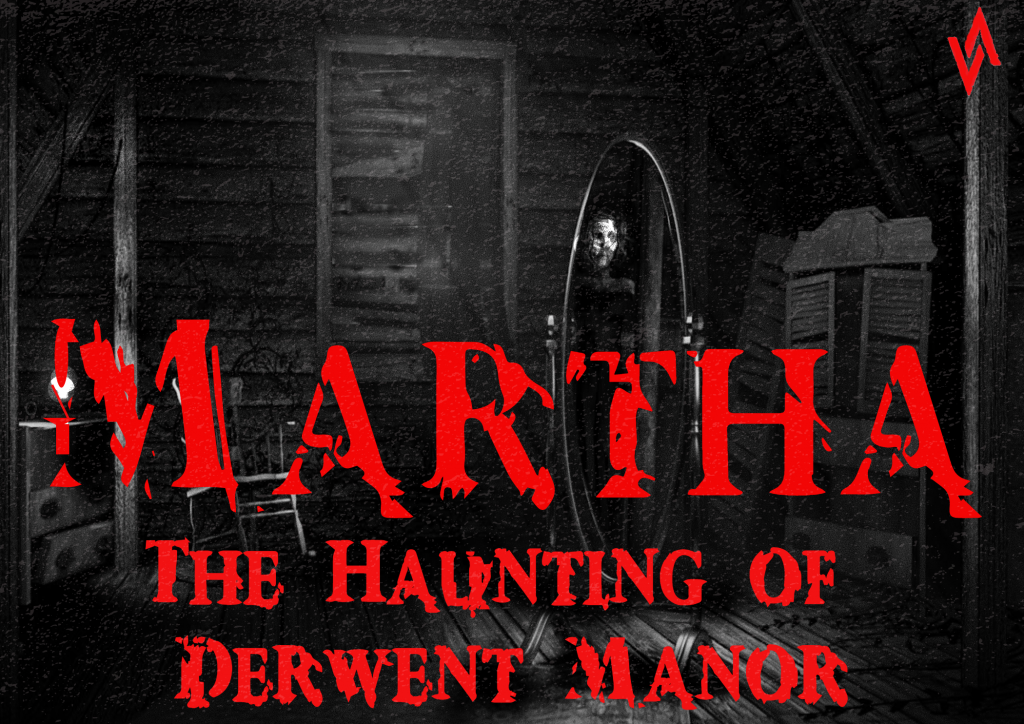 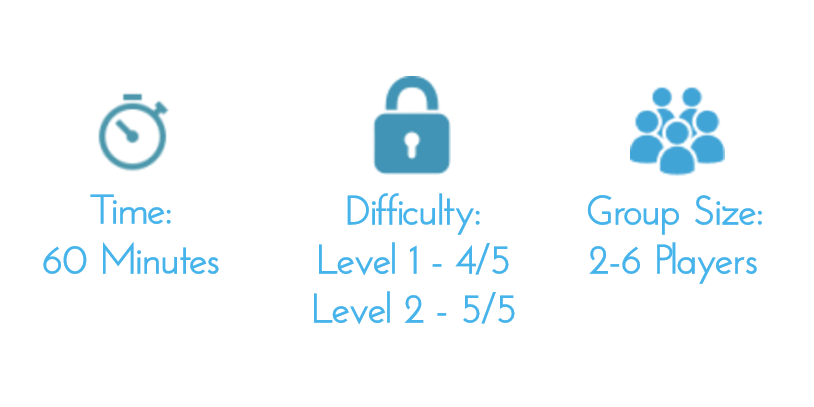 Weird noises could be heard within the attic, noises that couldn’t be explained.  Upon becoming paranoid, Clarissa decided to try and trace these ‘sounds’, with these noises leading her to what appeared to be a solid wall.  Intrigued, a small opening was made in the wall, just to confirm in Clarissa’s mind that there was nothing untoward on the other side.

BASED ON A REAL EXHIBIT AT THE HAUNTED MUSEUM, NOTTINGHAM (https://www.thehauntedmuseum.co.uk/)

Please be aware that this room may contain religious artefacts and items which some people may not be comfortable with.  The room may also contain some jumpy elements, as well as elements of darkness and dim lighting.  Please consider these aspects when booking for children.  If you'd like any further information please contact us.