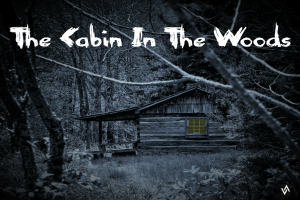 The Cabin In The Woods

You were supposed to be living the ‘American Dream’, ticking off an adventure of a lifetime from your bucket list by trekking across America.  Yet here you find yourself, in the middle of a gloomy and chilling forest, lost, cold, scared.

The party the night before seemed like a good idea at the time, however awaking the next morning in a hungover state, you soon realise that you are massively behind schedule if you are to hike to your next destination before the end of the day.  Having looked at your map, you anticipate being able to make up the lost hours by taking a short-cut through a large wooded area.

Once deep inside the woodland you soon realise that you’ve lost your GPS and Phone signal due to the dense canopy of leaves above, and so your only source of navigation becomes your map and gut instinct.  You decide to keep going in the hope that it will bring you out the other side.

However, hours soon pass and yet all you can see ahead appears to be a never ending path of trees, and to make matters worse darkness begins to creep in as the sun sets.  Panicking that you are now lost in the woods, you can make out what looks to be an abandoned cabin in the distance, and a decision is made to head to the cabin to take refuge for the night in order to shelter from the darkness, before attempting to find your way out of the woods again in the morning.

But is the darkness the only thing you should be scared of? 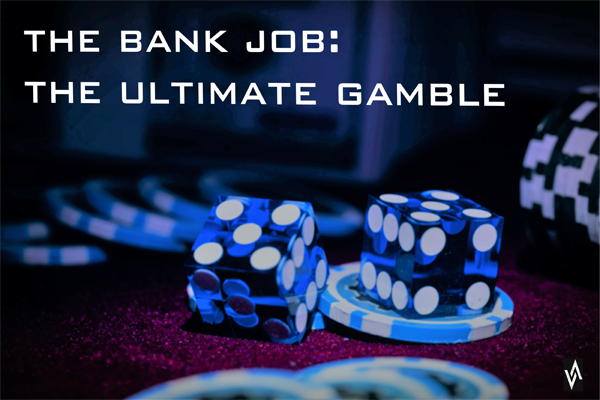 Feeling uncontrollable anger and guilt, Ralph could only see one possible solution to rectify the mess he had caused.   Through these games, Ralph had become associated with Vinny Gallows - a successful businessman by trade, however this wasn't how Vinny had accumulated the majority of his wealth, as he also operated a notorious undercover gang on the side.

Given that he knew the bank's security system inside out, Ralph had gone to Vinny with a proposal - break into the bank after hours, steal the contents of the vault, and split any earnings between them, before Ralph and his family would abscond into the wilderness before creating a new identity for themselves, in the hope that they would never be seen again. 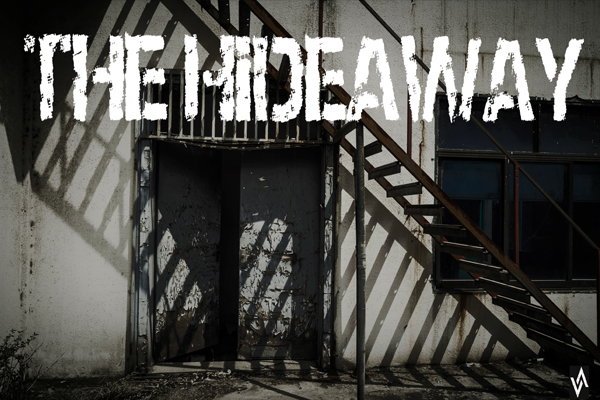 Their cold body lay lifeless on the unforgiving concrete.  The shock could still be seen in their eyes even though the blood had drained from their face.  A mutilated mess, another victimised soul, another pitiful victim of The Assassin...

However this time his actions had not been as calculated.  His first 4 victims had all been disposed of in a sadistic yet calculated manner, with every detail the same and with no hint of evidence apparent at the crime of the scene.

Yet victim 5 was different, as an uncharacteristic clue had been left at the scene as The Assassin seemingly vanished in a hurry.  Your team has been assigned to ‘Operation Deliverance’, and this clue has provided you with the first piece of information surrounding this maverick, as it suggests he has based himself at an old abandoned oil warehouse in a disused industrial park on the edge of the city.

With your preparation complete, the time has come...Your team are set to raid this factory in the hope of tracking down The Assassin and making the arrest.  You know you’ll need to be vigilant – given his actions you’ve witnessed this far chances are he may have left some surprises to trap any unwanted visitors.  Do you and your team have what it takes to take him down? 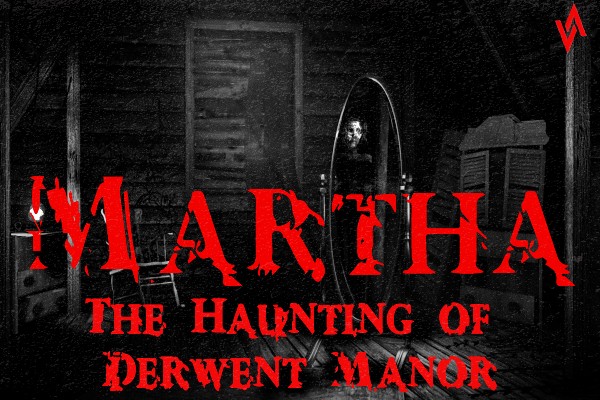 Martha - The Haunting of Derwent Manor

Weird noises could be heard within the property, noises that couldn’t be explained.  Upon becoming paranoid, Clarissa decided to try and trace these ‘sounds’, with these noises leading her to what appeared to be a solid wall.  Intrigued, a small opening was made in the wall, just to confirm in Clarissa’s mind that there was nothing untoward on the other side.

This room is based on an exhibit at The Haunted Museum in Mapperley, Nottingham.  Check them out at https://www.thehauntedmuseum.co.uk/ 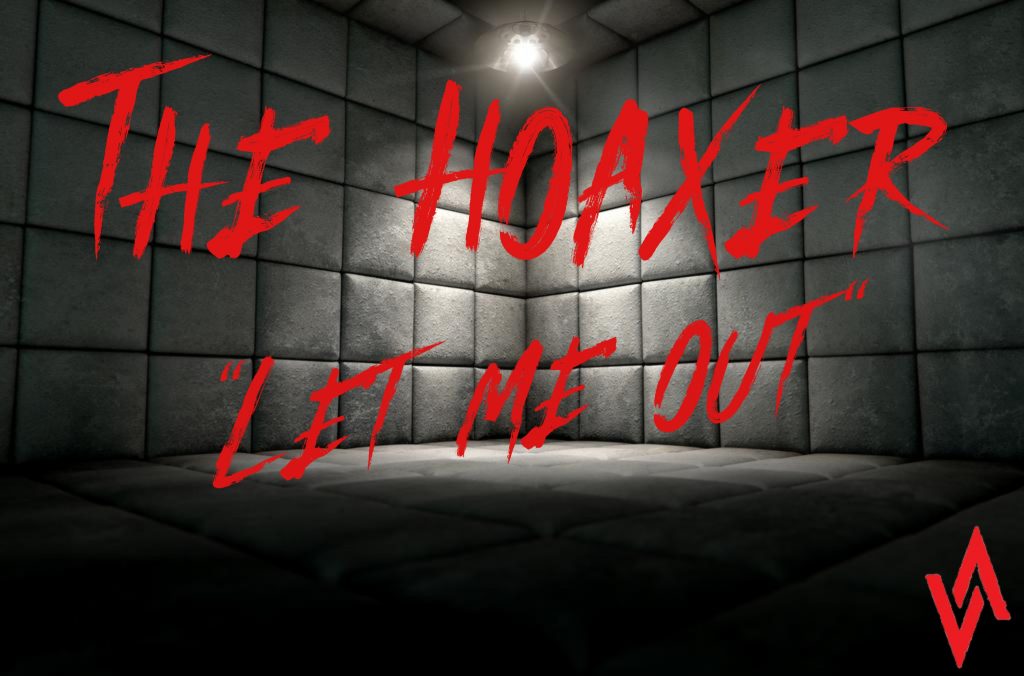 It's now been a week since Joe ‘The Hoaxer’ Kerr escaped Cell A at the Lincoln Insanctuary. Having escaped his cell in what appears to have been a pre-planned attack, a mass evacuation occurred, with fellow inmates taking out the guards and allowing The Hoaxer to escape the facility.

Since then, innocent victims have become his prey.  Every night since, a new mutated body has been found, each with The Hoaxer’s ‘stamp’ engraved into their flesh.

You’ve taken him down once before, you can do it again.  Only now you need to be quick...a device has been found at our headquarters, and upon opening this it appears to be an explosive device – You only have 10 minutes to deactivate it before the station, and everything within a 5 mile radius, becomes rubble.  Succeed and then your mission will turn to capturing your old nemesis.

Best of luck, you can save us!

The Hoaxer is a mobile game for corporate tasters and events.  If you'd like any information with regards to booking The Hoaxer please call us on 01522 524222 or email us at info@deliveranceescaperooms.com